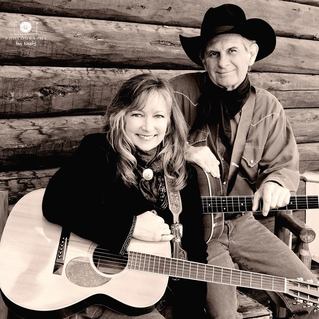 "Music that captures the spirit of the West"... that's how the music of Open Range has been described. Ric Steinke & Linda Hausler weave a musical blend of tight vocal harmonies & outstanding acoustic instrumentation. They perform music from the old western standards, to swing tunes of the 40's to western music being written today, including their own original compositions. Ric & Linda get their musical inspiration from the wide open spaces of Montana where they live in the Shields River Valley near Livingston, MT. They perform as a duo, trio or a full western swing band, and have released three recording to date.

"Whatever it was that brought Ric & Linda together as a dou, no one can deny that it was absolutely meant to be" American Western Magazine - Taylor Fogarty